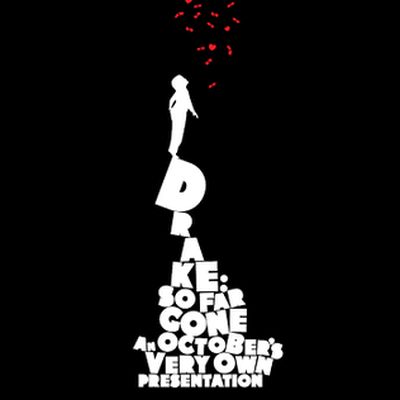 Look, leave me, leave me, I can’t fucking stand you
Wish I had the courage to say everything I planned to
My girlfriend, my girlfriend, call herself my girlfriend
Tell me that we ‘posed to be together ‘til the world end
But I don’t really feel that
I just really wanna turn the wheels back
Give you all your sweaters and your heels back
Convince you that time will heal that
Uh, you look for reasons for us to argue
I swear everytime I call, you just tell me how I don’t call you
Why you do that? Do that, do that, yeah
(Let’s Call It Off)

Uh, look, I’m the property of October
I ain’t drive here, I got chauffeured
Bring me champagne flutes, rosé and some shots over
I think better when I’m not sober
I smoke goodie, no glaucoma, I’m a stockholder
Private flights back home, no stop over
Still spittin’ that shit that they shot Pac over
The shit my mother look shocked over
Yeah, but with a canvas I’m the Group of Seven
A migraine, take two Excedrin
I’m the one twice over, I’m the new eleven
And if I die I’ma do it reppin’, I never do a second
(Ignant Shit)

Spending every moment in the studio
I never said it’d be fair
But when you’re all alone, I hope you truly know
How bad I want to be there

Why do I feel so alone?
Like everybody passing through the studio
Is in character as if he acting out a movie role
Talking bullshit as if it was for you to know
And I don’t have the heart
To give these bitch niggas the cue to go
So they stick around kicking out feedback
And I entertain it as if I need that
I had a talk with my uncle and he agreed that
My privacy about the only thing I need back, but
It’s hard to think of them polite flows
When Stefano Pilati suits are your night clothes
And Jordan sweat suits are your flight clothes
And you still make it even when they say your flight closed
Eyes hurting from the camera phone light shows
Life was so full, now this shit just being lipo’d
Always said I’d say it all on the right track
But in this game you only lose when you fight back
Black diamond bracelets, showing you the basics
I can’t live and hold the camera, someone gotta tape this
And make hits like a bitch that’s married, I ain’t miss
24 hours from greatness, I’m that close
Don’t ever forget the moment you began to doubt
Transitioning from fitting in to standing out
Los Angeles Cabanas or Atlanta South
Watchin’ Hov’s show, embarrassed to pull my camera out
And my mother embarrassed to pull my Phantom out
So I park about five houses down
She say I shouldn’t have it until I have the crown
But I don’t wanna feel the need to wear disguises around
So she wonder where my mind is, accounts in the minus
But yet I’m rolling round the fuckin’ city like your highness
Got niggas reactin’ without a sinus
‘Cause what I’m working with is timeless
And promoters try to get me out to they club
And say I have fun but I can’t imagine how
‘Cause I just seen my ex-girl, standing with my next girl
Standing with the girl that I’m fuckin’ right now
And shit could get weird unless they all down
And so I stay clear, we from a small town
And everybody talks and everybody listen
And somehow the truth just always comes up missing
I’ve always been something that these labels can’t buy
Especially if they tryin’ to take a piece of my soul
And Sylvia be tellin’ Tez, “Damn, Drake fly”
And he just be like, “Silly motherfucker, I know
That was your bad, how could you pass up on ‘em?
He just take them records and he gas up on ‘em
Wayne will prolly put a million cash up on ‘em
Surprised no one ever put your ass up on ‘em”
Oh, they did, Po, at least they tried to
And that’s what happen when you spitting what’s inside you
But slip up and shoot the wrong fucking video
And they think they can market you however they decide to
Nah, but 40 told me to do me
And don’t listen to anybody that knew me
‘Cause to have known me would mean that there’s a new me
And if you think I changed in the slightest, coulda fooled me
Boy, and to my city I’m the 2-3
(Say What’s Real) 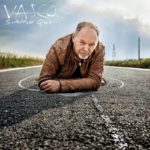 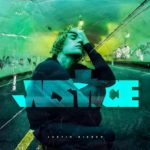 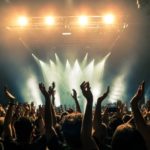 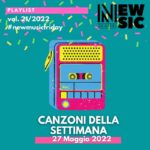 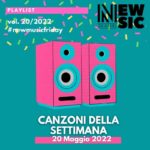 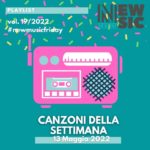 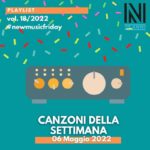